Conventional Loan Programs – For the week of November 9th-16th

Government Loan Programs – For the week of November 9th-16th

Mortgage rates this week increased in most of the ten programs offered, with seven programs increasing in APR, and the other three programs staying the same in rate. There were no decreases to rate in any of the ten programs this week. The average change among all programs was an increase of 8.6 basis points. If you have questions, our loan officers are just a phone call away (805.543.LOAN)

Take a look at the Freddie Mac Survey of the 30-year fixed rate movement over the past year:

Here is the Freddie Mac Survey of the 30-year fixed historical average rate movement over the past 30 years: 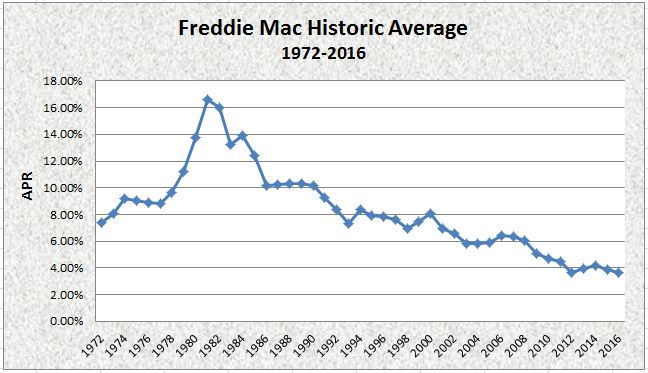 Now is the perfect time to contact the Mortgage Experts for your home purchase or refinance! With our 21-Day Processing method, you can make a stronger purchase offer, reduce stress, and save money! Give us a call at 805.543.LOAN to discuss your mortgage options and to get a free rate quote.

How Does Pre-Approval Work?

Creating an account is fast, easy, secure and FREE! Your account enables you to easily modify your loan application and view the status of your loan anytime day or night.

When you register for a Loan Center account, you can submit a loan application online and the sensitive information that you provide will be transmitted securely.

Pre approval can be done in as little as an hour if you have thoroughly completed the loan application and have all the needed paperwork to support the information on the application.

I'm Ready! Get Me Pre-approved 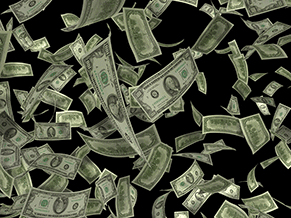 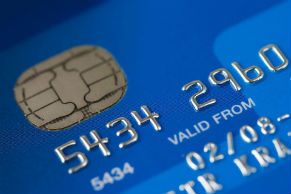 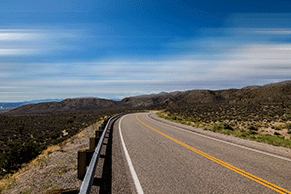 Producer Price Index The wholesale cost of US goods and services snapped back in September, the level of inflationary pressure however has a... 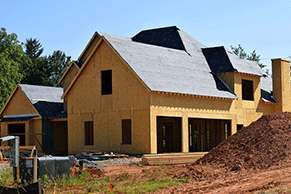 Empire State Index Factories in the New York region of the US churned out goods at a slower but still prosperous pace in September. The Empi... 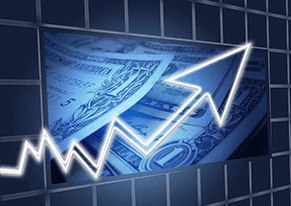 ISM Manufacturing Index Business conditions surged in August to a 14-year high as American manufacturers continue their success. The manufac... 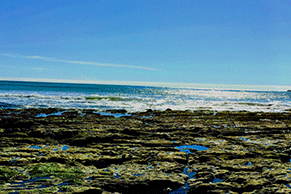 Chicago National Activity Index A measure of the US economy from the Chicago Federal Reserve slowed in July from June’s robust performance... 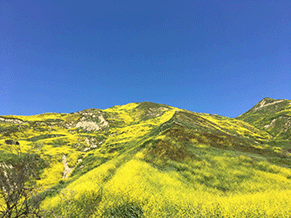 Existing Home Sales Existing home sales ran at a 5.34 million seasonally adjusted annual rate in July, down 0.7% from June. This was the slo...

Survey of Consumer Expectations A monthly survey conducted on consumer expectations showed a notable pessimistic trend in the month of July.... 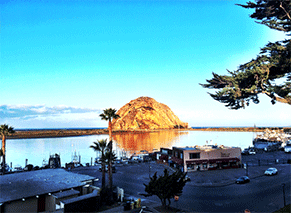 Senior Loan Officer Survey About 17% of banks have eased standards and terms on business loans to large firms in the second quarter, while m... 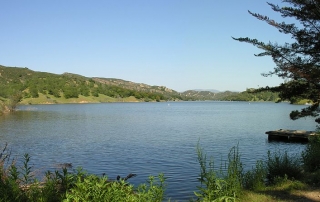 Pending Home Sales US pending home sales rose 0.9% in June. The index tracks real estate transactions in which contract has been signed yet ...

Retail Sales U.S. retail sales climb again in June after a jumbo gain in the prior month of May. Sales at retailers such as auto dealers, re... 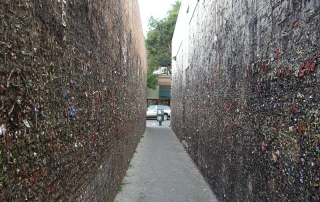 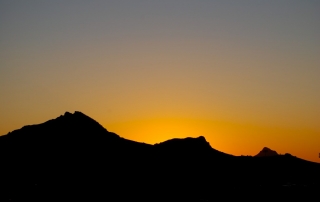 Housing Market Index The housing market index fell three points in September to a level of 64, matching July as the weakest month of the yea... 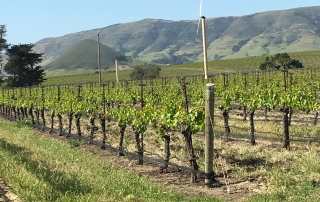 JOLTS In the latest indications of strong, tight conditions in the labor market job openings rose to a higher than what was expected level o... 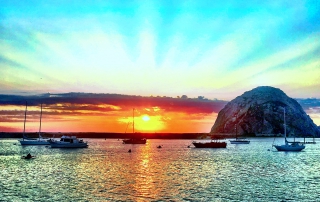